Emergency health care services in the North will soon be enhanced, as Zipline Ghana, prepares to commence full operations in that part of the country by end of February 2020.

According to Zipline, such a move will bring great relief to health facilities and patients in need of critical life-saving medicines and vaccines on time. 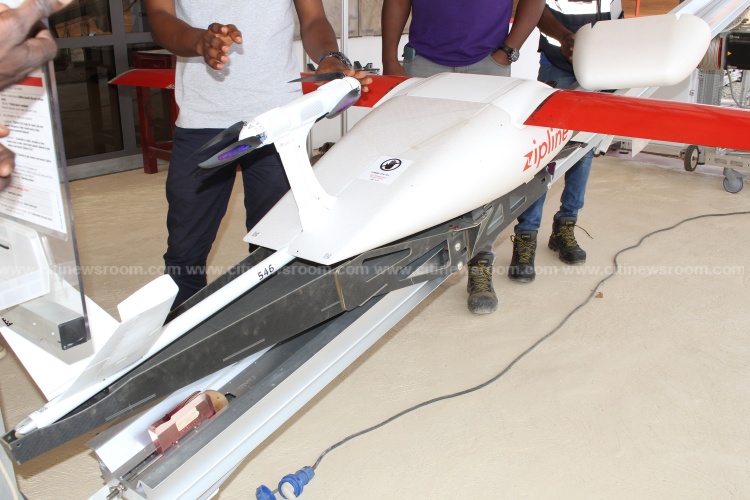 The company has successfully distributed about 20,000 medical supplies to 833 patients in emergency situations in various health facilities from its Omenako and Mpanya distribution centres in the Eastern and Ashanti Regions.

Speaking to Citi News, at the Zipline distribution centre 3, in Walewale, Community Lead of GH-3 Vobsi, Dr Simon Batamya Aseno, said, about 148 medical products will be distributed on-demand to health facilities in four out of the five regions of the North. 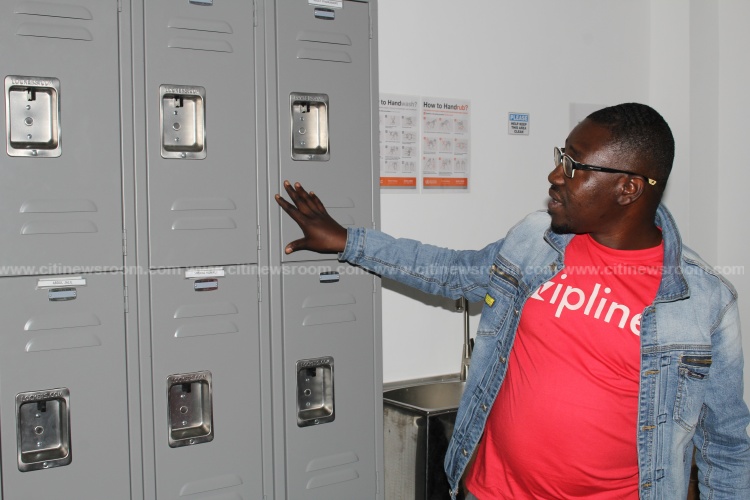 “Currently, we can say that we are about 98% ready and we are hoping to see that by the middle of February, we would have been able to do the rest of the 2% and launch this place for full operations to commence. From here, we will be able to deliver about 148 medical products including blood and several programme medications to about 500 health facilities across the Northern, Upper East, Savannah Regions as well as the North East that is hosting the GH-3 operations centre”. 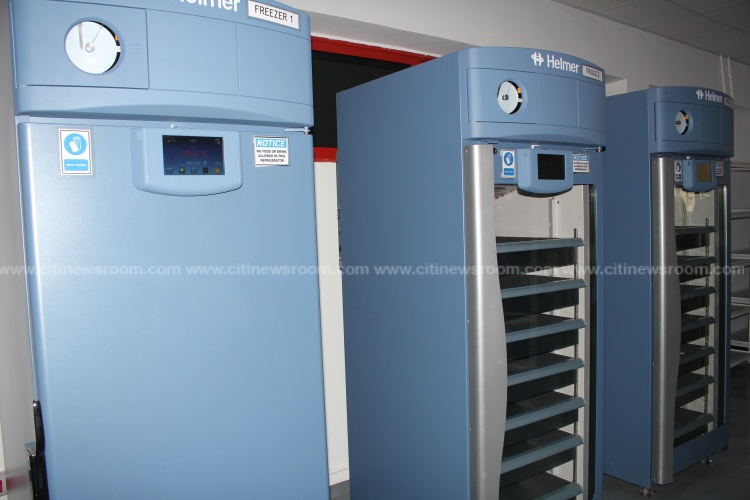 He further reiterated that their drone technology comes with a lot of benefits in enhancing health care delivery.

“One of the biggest challenges that we face in this country is access to vital medicine in respect to timeliness and considering our technology which comes with a lot of speed and so we are able to fly to the furthest area of our operational space. There is going to be speed in the delivery of medical products and there is also going to be the capacity of people who are sick to access health care irrespective of which part of the country they find themselves. And that is very important for our operations”.

This is according to reports by the Finder Newspaper.

It has also delivered 15,638 items since it commenced operations in April 2019 while the Omenako centre, near Suhum in the Eastern Region, has delivered 13,193 items as at the end of 2019.

The centre in Mpanya, in Asante Mampong in the Ashanti Region, which started operations in October 2019, delivered 2,445 items by the end of 2019.

Data compiled by Zipline showed that the Omenako distribution centre launched 2,453 drone lights as at the end of 2019.

According to the data, 833 patients in emergency situations but whose health facilities did not have the medical supply received emergency deliveries to save them from death.

The company in December 2019 sought permission from the Ghana Civil Aviation Authority to expand flight routes and also fly at night.

Speaking to journalists in the North East Region, Head of Community Integration at Zipline, Dr Simon Batamya Aseno, said they hope to cover 60 medical facilities by the end of 2020.

“In future, we are hoping to be able to expand our radius to about a 120km from here and then to serve more districts. One unique thing about this distribution centre is the fact that we are looking to get regulatory approval from the Ghana Civil Aviation Authority and that will allow us to fly at night to be able to meet the needs of health facilities as well as patients. We have had exceptions where they have actually given us the approval to fly as late as 11pm and we have actually shown results to them that we are capable of flying at night”.